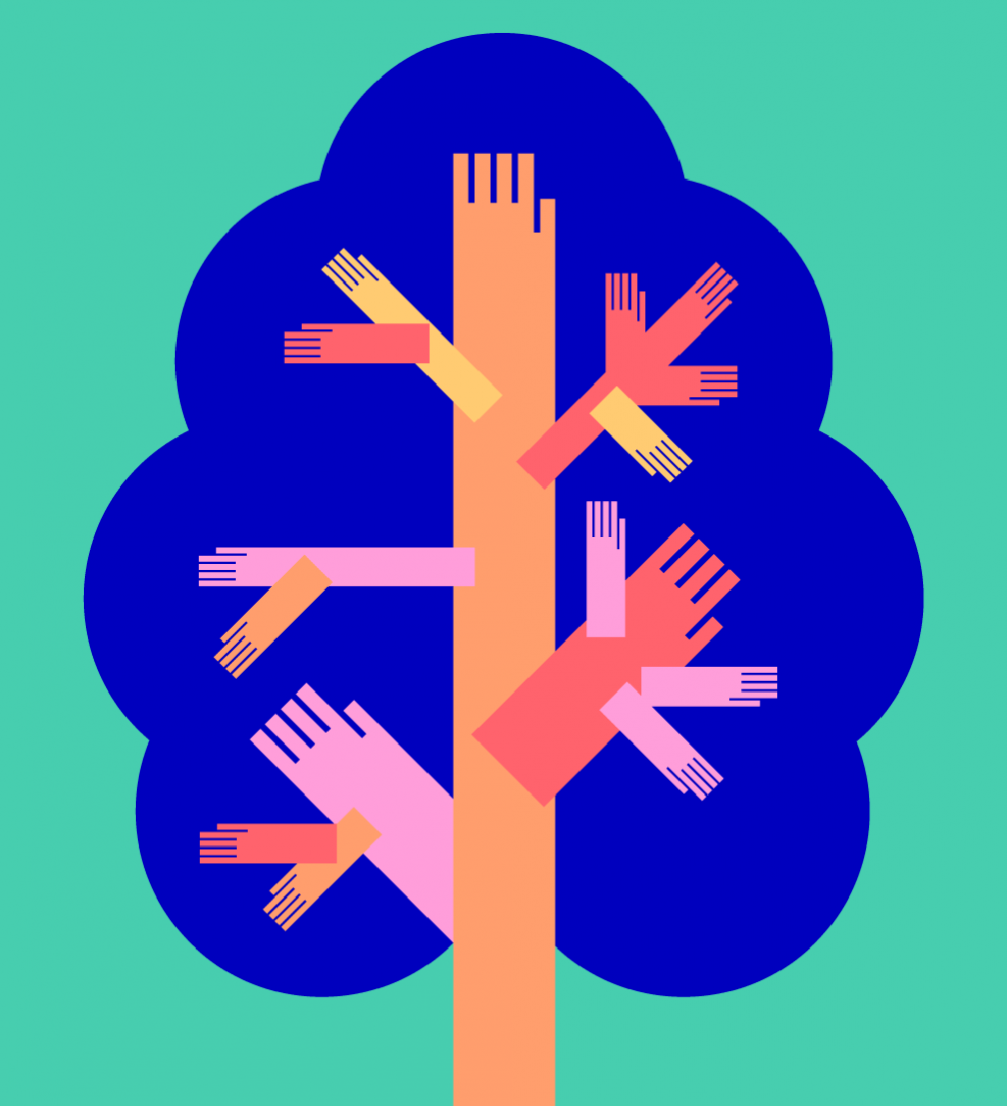 Just a couple of years ago, the alternative forms of financing that emerged after the global economic crisis were seen as a relatively marginal sector. However, in the last year alone the total volume of transactions in the online alternative financing market in Europe was measured in billions of euros. Various crowdfunding platforms are being used in Latvia too, and supporters of the local «Projektu Banka» have invested more than 37 thousand euros in social, cultural and business projects.

In the beginning of 2015, the forms of alternative financing in Europe were examined in a comprehensive report «Moving Mainstream. The European Alternative Finance Benchmarking Report», available online. The researchers of Cambridge University Judge Business School in collaboration with the assurance, tax, transaction and advisory services company «E&Y» have provided a comprehensive review of alternative fundraising forms from 2012 to 2015, underlining the market’s impressive growth and its effects — the impact on traditional finance institutions, the economy as a whole and the related regulations. The authors of the research have contacted 14 leading national and regional associations of the industry and collected data from 255 platforms in Europe, thus covering 85–90% of the European market of alternative financing.

Hundreds of sites, millions of euros

In the study, alternative financing is understood as financing models which are not dependent on the traditional banking system, non–bank lenders and various funds or organizations. Examples of alternative finance are crowdfunding, peer–to–peer lending, third party payment systems, SME mini–bonds, private placements and other «shadow banking» mechanisms, social impact bonds, community shares etc. One of the best known is the principle of rewards–based crowdfunding, which is used by «Projektu Banka» in Latvia. It allows to finance creative and innovative projects, business ideas or start–ups in return for products or services, when the project is realised.

The world’s largest collective financing sites, utilised by Latvian entrepreneurs and creative minds as well, are «Kickstarter», «IndieGoGo» and «GoFundMe». Each of them has its own specific features and slightly different principles of operation. «GoFundMe» leans more toward personal use, with people raising funds for emergencies, such as medical expenses, or to help pay for their education. Unlike a number of other sites, the project applicant may retain the money donated to them even if the desired amount is not achieved, but «GoFundMe» keeps 5% of each contribution, while the contributor obtains more of a moral satisfaction, rather than any material benefits.

Arguably the most popular is the US–based platform «Kickstarter», designed specifically for the support of the creative industries — music, art, film, design. Every day it is visited by more than a million users who are willing to support their favourite creative ideas, so if the author is confident about the potential success of the project, the campaign has a good chance of reaching a truly remarkable audience. Both Signe Baumane with her animation film «Rocks in My Pockets» and the start–up «AirDog» have benefited from this site, as well as the design studio «Chudy and Grase» whose sustainable alternative to the electric kettle «Miito» was ordered by more than 6000 people, thus collecting more than 818 thousand euros for its production.

Unlike «GoFundMe», the funding on «Kickstarter» is «all or nothing», and the deadlines of the campaigns are quite strict. That means if the campaign’s author does not reach the funding goal within the designated timeline, they will not receive any of the funds that were pledged to the project. «Kickstarter» views this as a benefit — oftentimes backers still expect full results even if the project is not fully funded. «All or nothing» funding alleviates the pressure and unrealistic expectations this sets upon the project creators. There are also no fees if the campaign is unsuccessful, however, if it succeeds, «Kickstarter» keeps 8-10% from the funding and the backers receive a gift from the authors of the project. A handbook with recommendations on how to make better use of the opportunities offered by «Kickstarter» is available online.

What you give is what you get

The third platform, «Indiegogo», is a crowdfunding site that does not specialize in any particular type of campaign. That means the regulations about who’s on the site are very lax, which can be good or it can mean lots of competition for the attention of donors. Campaigns on «Indiegogo» have a lower average of funds raised than some other crowdfunding sites, but its diverse base is a huge advantage.

The platform is unique in that the campaign owner can choose whether or not to go with «all or nothing» funding, although in any case «Indiegogo» keeps 8–10% of the funding raised. The experiences of the site’s users from Latvia differ — last autumn clothing brand «Ulmaņbikses» ended their campaign with 11 euros instead of the desired 15,150 euros, while designer Dagnis Skurbe received 6180 euros to publish his board game «Mission to Mars 2049».

Last October the U.S. Securities and Exchange Commission approved a new set of rules that allows entrepreneurs to use crowdfunding sites to raise capital, distributing equity, not just perks, to the investors. The CEO of «Indiegogo» Slava Rubin sees it as a good opportunity to support start–ups, and already has implemented the service in the platform, while «Kickstarter» claims that the purpose of creativity isn’t «to be an investment vehicle», as stated in the article in «The Atlantic».

Although the largest, the above–mentioned are not the only popular alternative financing platforms. Among them are «Crowdfunder» and «EquityNet» for companies interested in investment, «Crowdrise» for charity, as well as «RocketHub» for business, art, science, and social projects. Detailed recommendations on how to create a successful crowdfunding campaign for your company or personal project are available on the website of the European Commission.

Since the launch of the local crowdfunding site «Projektu Banka» in April 2015, within eight months 15 campaigns have ended successfully — funding has been raised for cultural events, music records and book publishing, business concepts and other creative projects, while eight projects were not supported. In total the backers have offered more than 37 thousand euros, while the number of supporters themselves exceeded one thousand in last December.

The greatest support was gained by a production by the director Oskars Rupenheits — a crime comedy «Criminal Excellence Fund», which collected 10,494 euros.  In exchange for the contribution the supporters were offered cinema tickets, a role in the film and other benefits.

Other successful participants of «Projektu Banka» include game manufacturers «Kokmaizītes» with a family game «Spelling Championship» and entrepreneur Kārlis Ulmanis who sought funding for apple juice production equipment. Highly successful turned out to be the appeal of the beekeeper Sandris Akmanis for raising funds for 45 sets of protective clothing for children in order to provide educational tours in an apiary.

«We are assured that the Latvian people need their own site where one could easily get support for a common purpose — just for local creative intentions. Here they appeal to people, whereas on the global financing sites it would be much more difficult for such projects to find supporters,» believes the manager of the «Projektu Banka» Māris Cīrulis, expressing the hope that this year authors of culture–related projects will be followed by more entrepreneurs.