The «D&AD Awards» for professionals and young talents 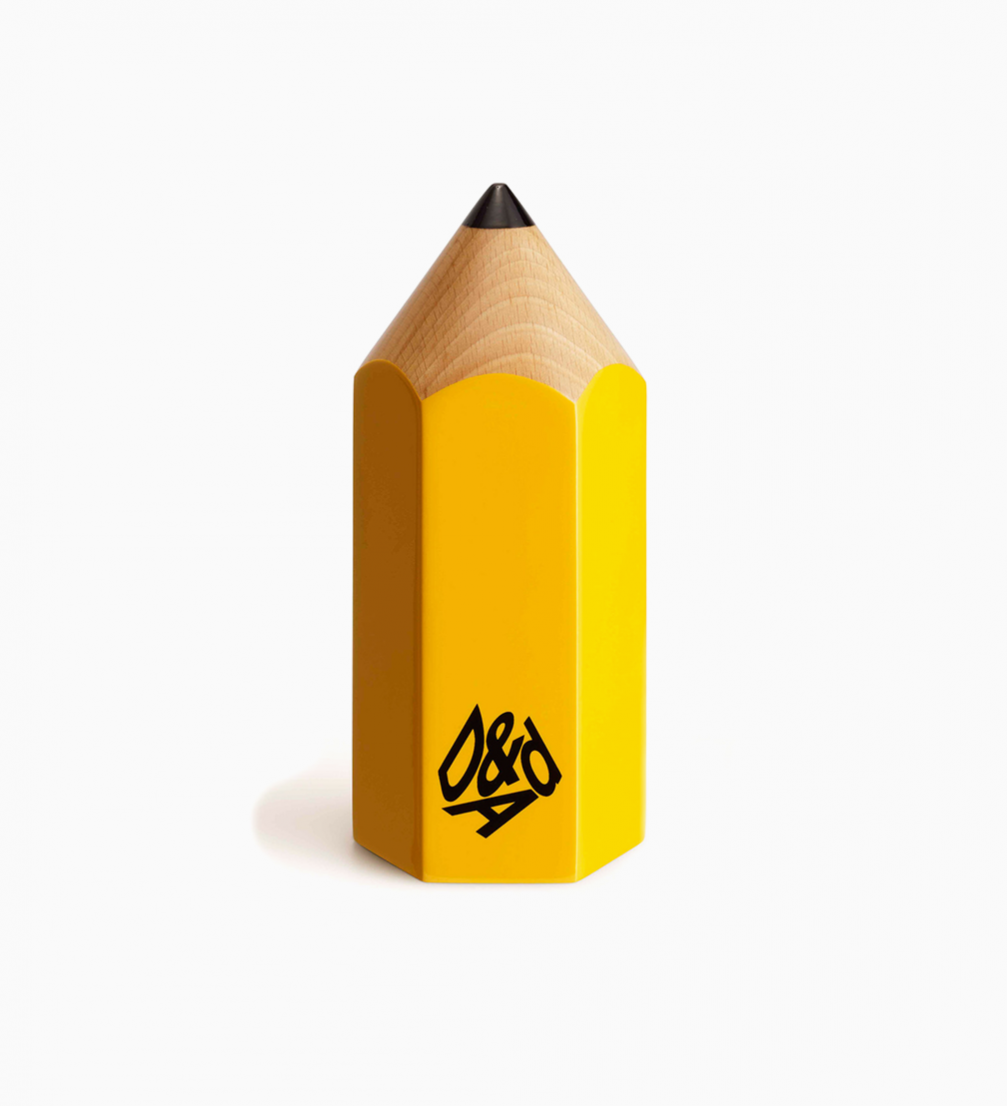 The organisation «D&AD», emerged in the sixties as a community of British designers and art directors, has a worldwide recognition today. Each year they organise the award ceremony to celebrate the highest creative excellence and grant the winners the «D&AD» Pencil — one of the most desirable prizes in creative industries. Entries are now open to «D&AD Professional Awards», as well as special competitions for emerging creative talents.

This year the 55th «D&AD Professional Awards» will take place and entries are open for professionals throughout the world in such disciplines as advertising, book design, branding and packaging, digital, direct, graphic design, magazine and newspaper design, music videos and film crafts, photography, product design, writing for design, and spatial design. This year the competition has 26 categories, which are carefully divided into many subcategories. The fees change according to submission date and other aspects, including the category.

To be eligible, work must have been commercially released between January 1, 2016 and March 18, 2017. It has to be produced in response to a genuine brief from a client and approved and paid for by the client. Detailed rules and exceptions can be found on «D&AD» webpage.

Entries from 76 applicants were submitted last year. If the original language of the work isn’t English, a translation must be provided. Both freelancers and agencies, as well as clients can apply for the competition.

The deadline of the competition is March 1, 2017, but a 20% late entry fee will apply to all entries completed after February 15, 2017. The submissions will be evaluated by professional jury, whose main criteria are that the idea of the work has to be original and inspiring, the work must be exceptionally well executed and relevant to its context.

The winners will receive a coveted «D&AD» Pencil, their work will be exhibited at the «D&AD» festival, showcased in exhibitions, galleries and creative agencies all over the world and featured in the yearbook and online archive. The «D&AD» festival will take place in London from April 25 to 27, 2017.

More information on the organisation «D&AD», its awards, previous winners and submissions can be found on its webpage.

«D&AD» competition for directors and photographers

«D&AD Next Director Award» and «D&AD Next Photographer Award», the latter being organised in collaboration with «Getty Images», both are designed to discover and showcase the next generation of talented directors and photographers from around the world. The participants must have less than two years of professional experience in these fields.

This year submissions for both competitions are open from January 10 to February 22, and they will also conclude during the «D&AD» festival in April. In 2016 the best director prize went to Daisy Jacobs (UK), while the winner of the photographer’s competition was Tam Hoi Ying (Hong Kong).

The «D&AD New Blood Awards» is a competition for the emerging talents in creative industries. The participants can be anyone aged between 18 and 23, as well as students and recent graduates from all over the world of any age.

To participate in the competition one must examine and execute one or more briefs from «D&AD» partners, which are available on the website. The briefs are from such well–known brands as «Adobe», «Amazon», «BBC», «John Lewis», «Squarespace» and others. Young designers, photographers, copywriters, illustrators and others can participate both individually and in teams. The ideas will be seen and judged by the representatives of the brand, along with a panel of top creatives from around the world.

The start of the entries will be announced on the «D&AD» webpage, while the deadline for submissions is March 22, 2017. The winners will be announced in May and in addition to other prizes they will have the opportunity to take part in «D&AD New Blood Academy» in London, which is an exclusive bootcamp in design and advertising.