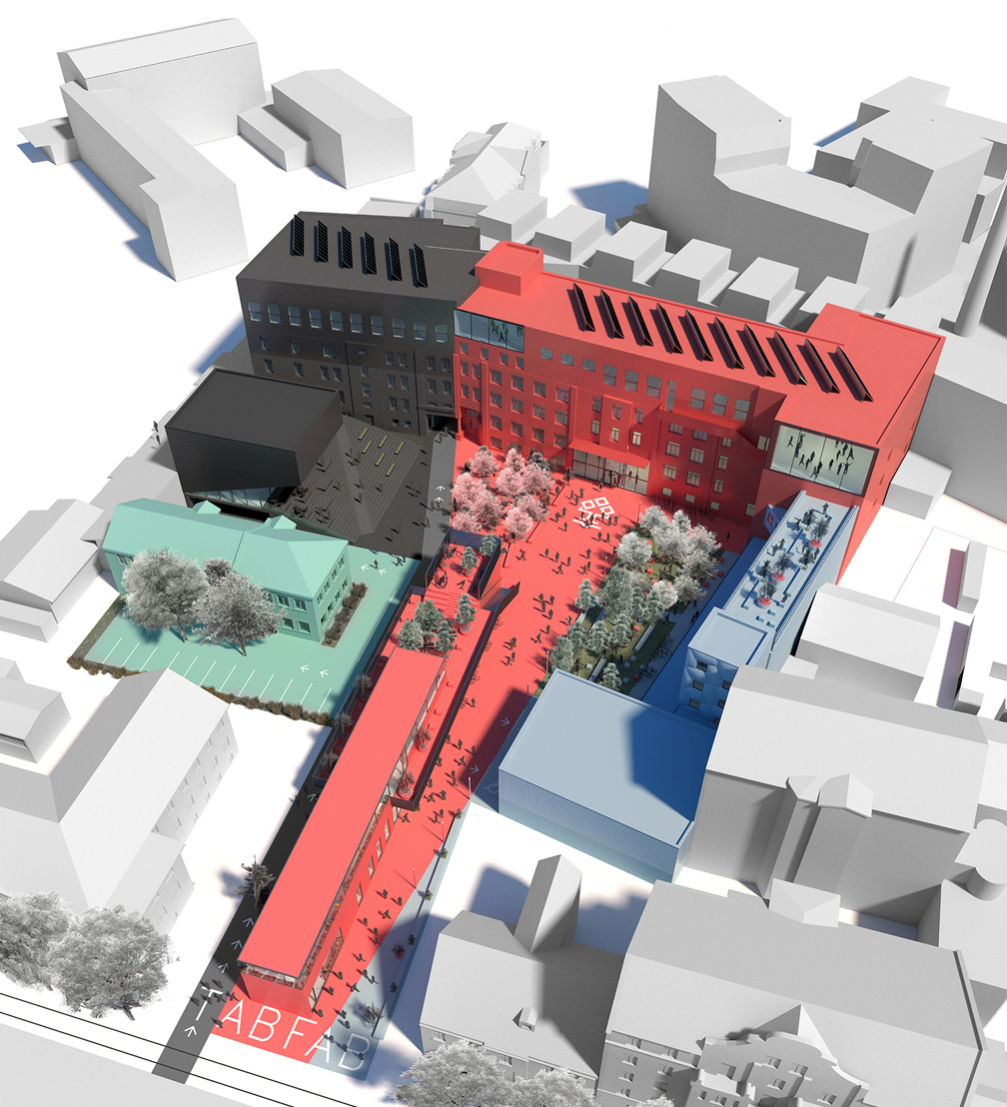 On Friday, December 7, the announcement of the winning proposals for the sketch design competition «The Architectural Vision for Complete Development of the «TabFab» Creative Quarter» was held in the art museum «Riga Bourse». In a nearly unanimous vote the jury, which was comprised of experts from Latvia and Denmark, gave the award winning first place to the architecture office «NRJA» («No Rules Just Architectue»).

In August we already reported that SJSC «State Real Estate» together with Latvian Ministry of Culture and Latvian Academy of Culture and with the financial support of the Danish Cultural Institute announced a competition for the revitalisation of the former Tobacco factory buildings and its territories. 17 proposals from different countries were submitted. Apart from «NRJA» — the winners of the competition — the second place was awarded to an association of persons from Latvian and British companies «Alsins Architecture», «Kalve Architecture» and «Fabrum», but the third place went to LTD «Būvdizains». The jury awarded four promotion prizes that will go to companies from Latvia, Denmark and the United Kingdom.

The design task envisages to adapt the Tobacco factory territory for the Latvian Academy of Culture, Riga Cinema and Photography Museum and the Latvian Creative Industries Incubator. By reconstructing the former factory, a new, multifunctional local centre and a supportive environment for the collaboration between the students and the creative industry incubator will be created. The creative quarter will also serve as a cultural centre for the wider public.

At the moment the Tobacco factory buildings are temporarily occupied by the Riga New Theatre. Uldis Lukševics, the leader of the architecture office «NRJA», lists the existing reconstruction to adapt the factory complex for the needs of the theatre as one of the challenges during the sketch design competition: «A lot of funds have gone into the insulation of the main building, but that has obscured the industrial heritage. Taking into account this and the small budget we had to apply unusual means of expression. We also took into account the future users of the buildings — creative and cultural institutions. Our proposal includes a behest to be brave in one’s choices. The proposed architecture and urban space invite to do that.»

The main characteristics of the winning proposal from «NRJA» are a clear functional division in plans, volumes and the courtyard area, using a colour code, as well as a restructuring of the design program by unifying the Cinema and Photography Museum, the National Film School and the cinema in a single block. The cinema theatre, which will be used both during the education process and for the needs of the museum, as well as will be accessible for the wider public, is one of the two anchor objects of the proposed project. The second one is the library with a public bookshop right next to the entrance to the territory. It sends a clear message that further within the courtyard there are educational institutions. «In this way, by designing publicly accessible objects in the territory — museum, library with a bookshop and the roof terrace with exercise machines, cinema with a cafe a sitting stairs, the courtyard garden — the inner yard of the Tobacco factory could transform from an introverted academic environment into a lively, publicly accessible urban space,» comments Uldis Lukševics.

Agnese Hermane — spokeswoman of the future users, member of the jury and leader of the Latvian Academy of Culture Creative Industries program ― approved of the proposed visual character of the buildings and solutions for public outdoor spaces: «A special thanks for the opportunity to take our garden and campfire spot with us to this urban environment.» Kitija Gurškevica — the member of the board for SJSC «State Real Estate» — told that the jury found the winning proposal to be brave and original: «In this vision, the jury saw powerful composition, architects’ understanding of the urban environment and a masterful unification of the future users’ needs.»

The «TabFab» development project is part of the program «100 Addresses for Latvia’s Centenary». The building costs of five million Euros are partly covered by the European Regional Development Fund, and it is planned to finish the project by the end of 2022. The architecture office «NRJA» has received an invitation to take part in the negotiation procedure. You can find more information on the winning proposal on their homepage. 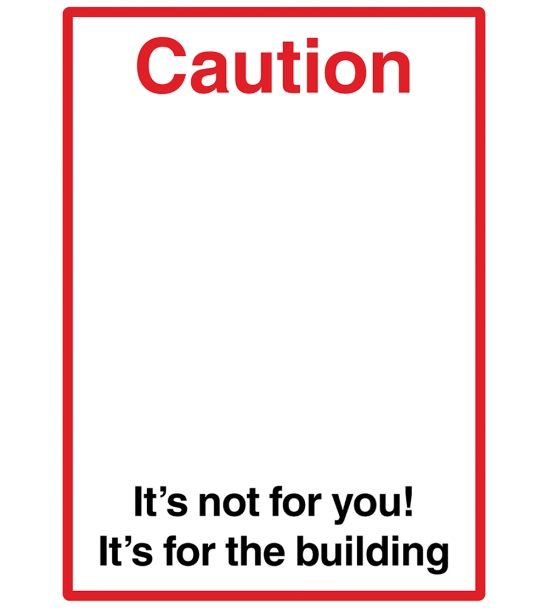 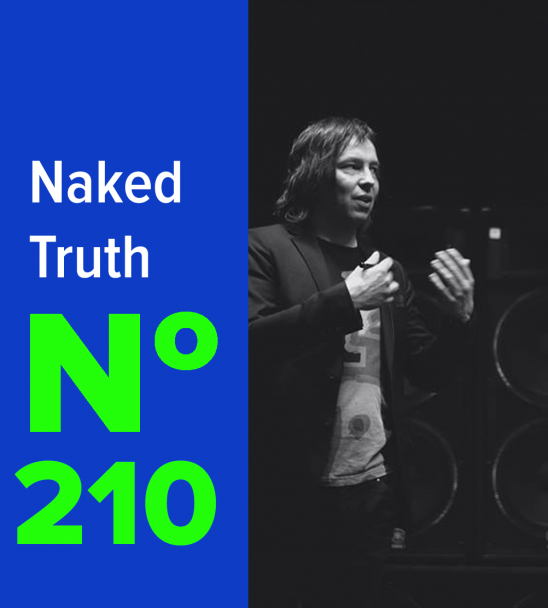