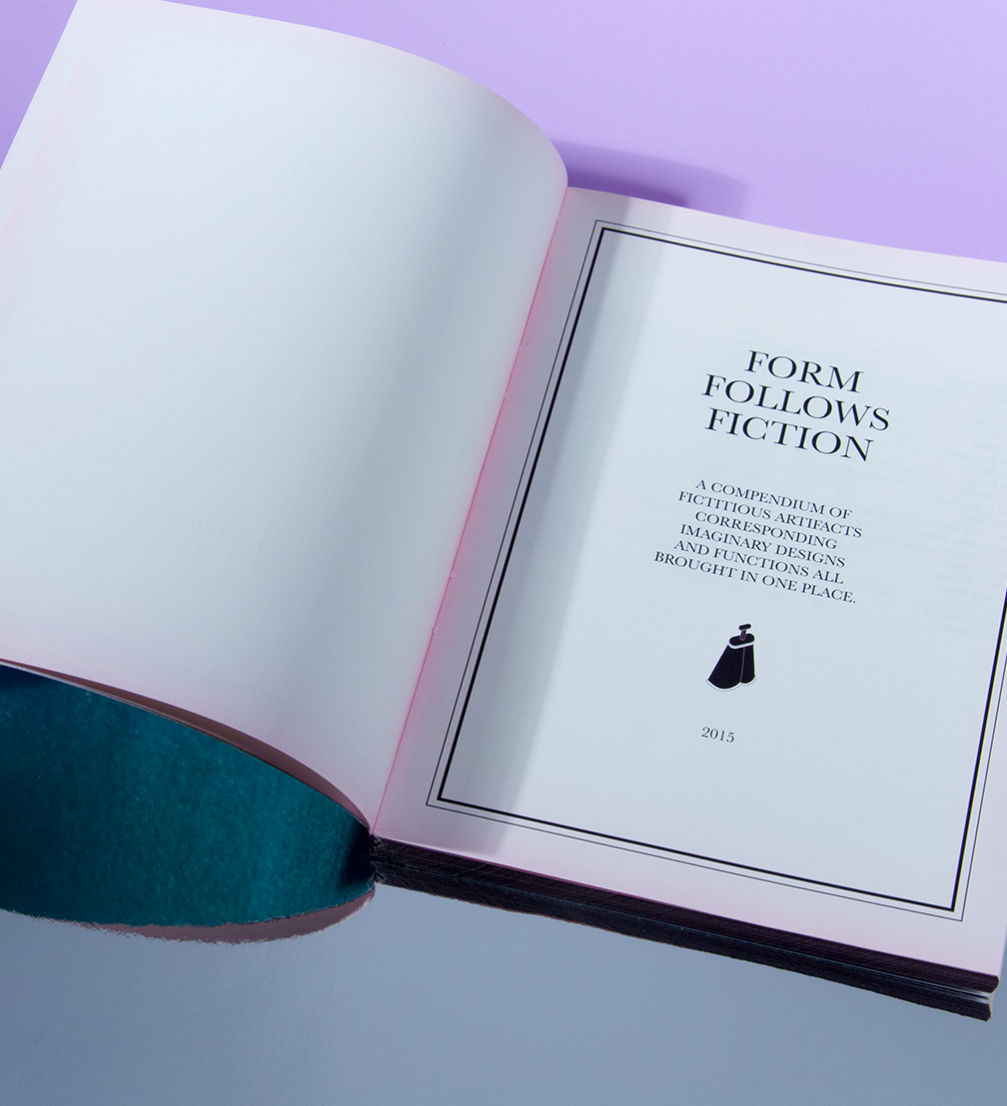 Daniela Treija calls herself an interdisciplinary designer ― her projects combine objects, images and visual communication. She can express her creative voice most clearly through various methods of visual representation, making witty and aesthetically pleasing works.

«While researching how fictional elements and stories influence the real life, I came across the term «design fiction». It is a practice used for generating possible future scenarios and design ideas, assuming that every fictional artefact ― literary or cinematic ― has the potential of becoming a valid design idea or a primordium for further speculations,» reveals Daniela. This study sparked interest to see how many unique and imagined design objects could be found in literature and cinema, and what would happen if these design ideas that have only lived in imagination and phantasies, could take tangible shapes in the physical world. That is how Daniela began her quest for imagined designs in film and literature: «If at first I tried to specially select films that could comprise many unreal inventions, then later I just started watching them in large quantities. Starting with Jacques Tati’s retro perspective on the modern world, Woody Allen’s early work, Willy Wonka, James Bond, and avant–garde cinema. It was fantastic to immerse myself into set designs and details of movies, and delve into the scenes depicted in the books, trying to find hidden objects.» All–in–all Daniela has collected over 60 imaginary design objects that she has illustrated in a book «Form Follows Fiction».

Although the majority of objects found in films and books functionally can’t exist, Daniela has chosen a few objects that could be real and put into everyday use: a personal room divider from Terry Gilliam’s 1985 film «Brazil», cut–and–toast knife from Douglas Adams’s and Eoin Colfer’s series «Hitchhiker’s Guide to Galaxy» and a bottomless bag from 1964 movie «Mary Poppins».

The project «Not Another» that Daniela developed in collaboration with a fellow student Sara Sturges, has come as a response to today’s outworn design tendencies that have taken over digital platforms such as Pinterest, Tumblr and Instagram. «Passing through different blogs, online image repositories, exploring the achievements of designers and artists from day to day, often enough we stumble upon works with very similar stylistic elements. That, of course, has always been the case, but there came a moment when all of it just started to seem absurd and even ridiculous ― brass baskets, Memphis style patterns, a palm branch near a marble vessel, neoprene sweaters in conceptual fashion shoots and more, and more, and more. It seems that everyone is aware of this but doesn’t admit that there’s an array of fast tricks ― design trends ― that can be used to obtain an easy on the eye, stylish look. And they can be found not only in design intended for the masses, but these trendy tools are mostly visible in high–profile design studios and works of independent designers! Replication instead of innovation,» Daniela comments.

Smirking about yet another marble dish and grid backgrounds of fashion blogs, the authors realised that these well–worn trends influence the whole design industry to a large extent and decided to archive these tendencies to prove their absurd and brief existence in the long term. That was the beginning of «Not Another» ― a monthly publication that would summarise all the visual references of the most frequently used trends in design, photography, fashion, set design that could be found in the online image stocking platforms. At the moment the project is still in the concept stage and the first 12 magazines–prototypes of the current trends have been made: «Not Another Pineapple», «Not Another Grid», «Not Another Marble», «Not Another Monstera Plant», «Not Another Painted Object», «Not Another Wire Lamp», and so on. The authors are planning to continue with the developed concept and collect the most frequently mentioned tendencies that people have tagged online with #notanother. Both young designers have received unhoped–for positive reviews and even a suggestion to distribute these publication in design schools to teach the students, what better not to do. 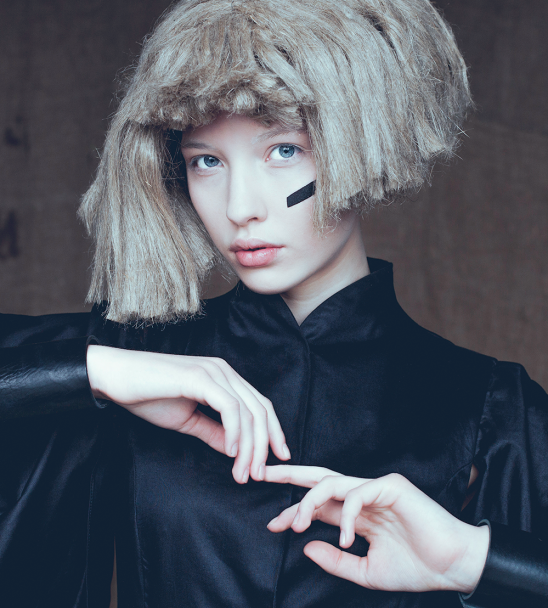