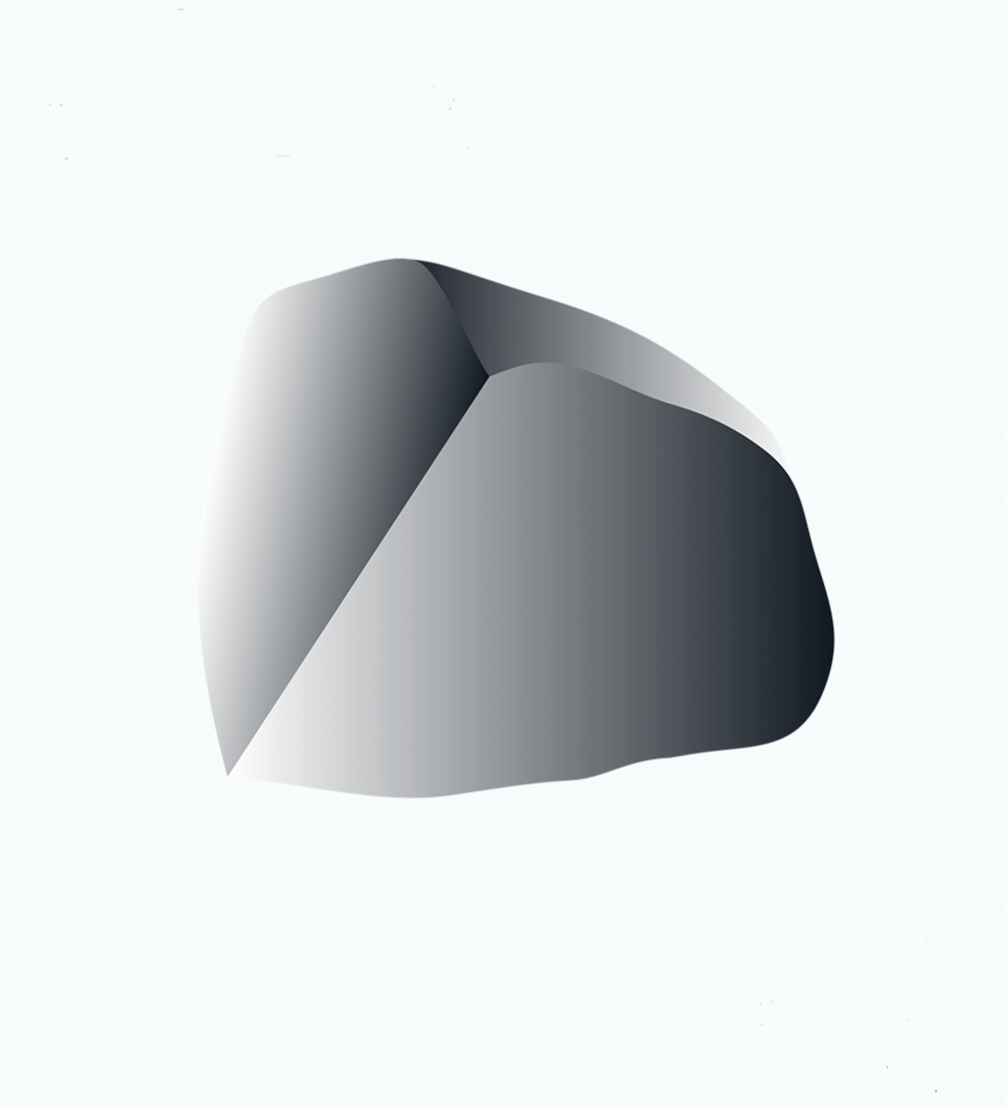 From July 15 to August 14 a solo exhibition «Hard Fire, Liquid Stone, Hot Spirit» by designer Mārcis Ziemiņš will be on view at the Historical Complex of Sigulda Castle. The visitors will have the opportunity to see the design object «The Smallest Sauna on Earth», as well as to follow the designer’s creative process and think about sauna tradition today.

Mārcis Ziemiņš (born 1985) is quite an unusual phenomenon in Latvian design scene. After graduating from the prestigious Design Academy Eindhoven in the Netherlands this versatile artist has returned to Latvia to work on his personal projects. In his everyday life he is busy creating stage design, decoration and design objects forvarious events, including exquisite gastronomic performances, which allow for playful ideas and bold strokes.

The ability to be different, not to follow design trends, but rather pursue his own interest, is what made Mārcis Ziemiņš not only known in the world’s most recognized design media, but also allowed him to maintain an unusually high creative freedom. His ideas are not limited by the material either; on the contrary — the designer is happy to work with stone, wood, metal, as well as with artificial materials — latex, polystyrene foam. In 2013 during the residency in Victoria and Albert Museum in London under the guidance of the artist Julia Lohmann the seaweed installation was created.

As the functional significance of the bathhouse diminished, this centuries old tradition has now become more trivial. With the hectic pace of life, when people often experience chronic lack of time, the ritual of going to bathhouse has become more of an exclusive event, but its social function continues in a distorted form — people often go to sauna under the influence and in excessive heat.

This is the first solo exhibition of Mārcis Ziemiņš. The visitors can see the design object «The Smallest Sauna on Earth», which was originally created as the author’s graduation project. It embodies the essence of the sauna tradition in such a compact and complete way that it can be easily introduced to a wider audience abroad. Although the sauna tradition is not absolutely unique to Latvia, it is absolutely inseparable from the understanding of the Latvian cultural and folklore heritage. «The Smallest Sauna on Earth» symbolises also the fragility of this phenomenon. Almost everybody in Latvia has been to sauna, but has the full potential of this ritual been used?

Ziemiņš based his design project on thorough research, starting with renovation of around 120–year–old bathhouse in Ugāle mill in Kurzeme. He studied the history of the place, the types of the bathhouses, their design, materials used in the construction, landscape and medicinal plants. «The Smallest Sauna on Earth» is the designer’s reminder of the essential link of the human and nature, which is sometimes forgotten, but has not therefore become less significant.

The exhibition is organised by MAD International Summer School of Design in cooperation with the Historical Complex of Sigulda Castle.