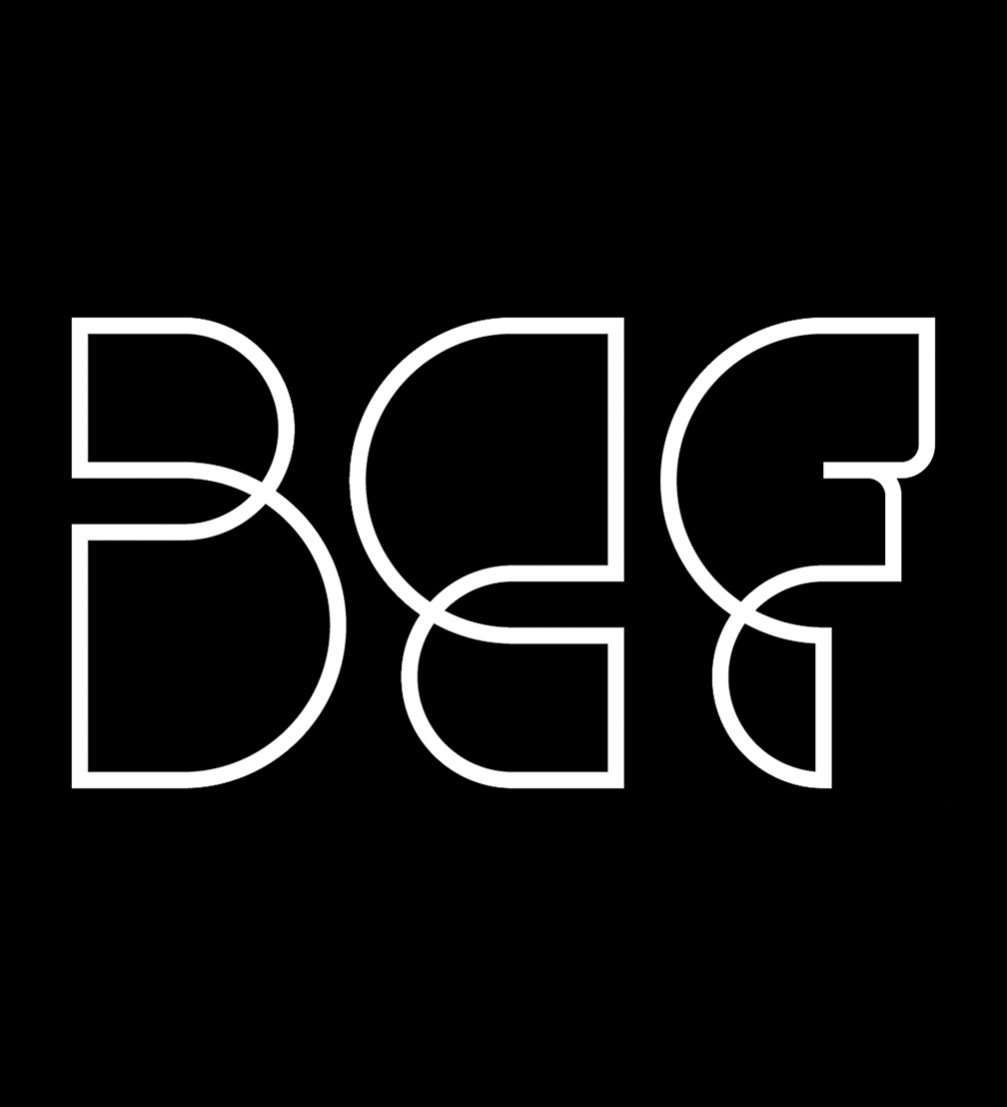 From January 2019, grants are available from the Baltic Culture Fund for joint cultural projects between Latvia, Lithuania and Estonia. Grants are awarded annually and the deadline for current applications is May 20, 2019.

The goal of the Baltic Culture Fund, founded on July 8, 2018, is to promote cultural cooperation between the Baltic countries and strengthen the internationalisation of Estonian, Latvian and Lithuanian culture through joint cultural projects and events. Grants are awarded annually and the deadline for applications is May 20, 2019.

«The Baltic Culture Fund was established to support and encourage cultural cooperation between the Baltic states to achieve more international impact,» said Indrek Saar, Minister of Culture and Chairman of the supervisory board of the Cultural Endowment of Estonia. «The success of the joint events organised by Estonia, Latvia and Lithuania during the centenary year of their independence in Paris, London and Venice shows that together we have better chances to attract international attention and put our distinctive culture on the world map,» added Saar.

The Fund especially supports new and one–off cultural events outside the Baltic countries, such as concerts, exhibitions, festivals, performances, international events with a Baltic focus, and showcases and forums promoting the internationalisation of culture.

The Fund is administrated by national cultural endowments on a three–year rotation basis; the Cultural Endowment of Estonia is the first to coordinate the Fund’s activities.

Each Baltic country will contribute 100 000 euros to the Fund annually. The Fund also accepts donations. The grants will be 25 000 to 100 000 euros per project, with at least 20% of self–financing to be added by the organiser. Only legal persons from Estonia, Latvia or Lithuania will be eligible for support. The lead partner for each project must bring in partners from all three Baltic countries.

Project applications will be assessed by an expert committee of six representatives, hailing from various cultural domains and will each be appointed for a period of three years. Each country will be represented by two committee members appointed by the supervisory board of the national cultural endowment.

The working language of the Baltic Culture Fund is English. More information can be found on its website. 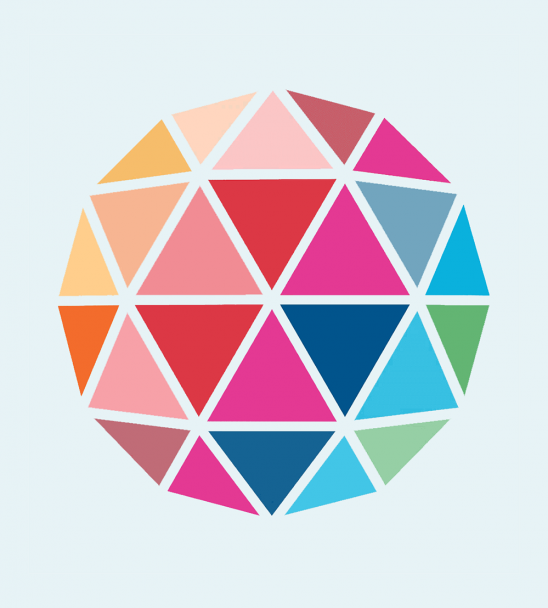 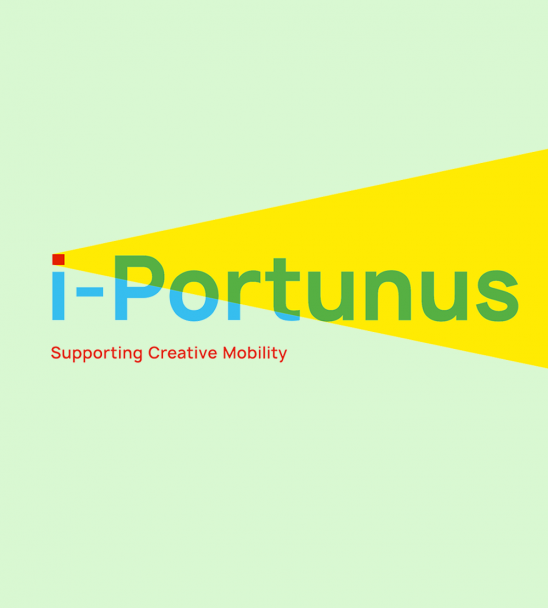 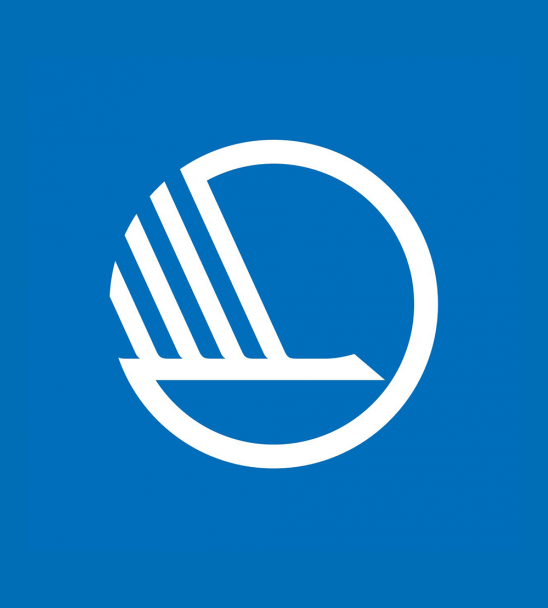 Mobility grants for trips in Baltic and Nordic countries 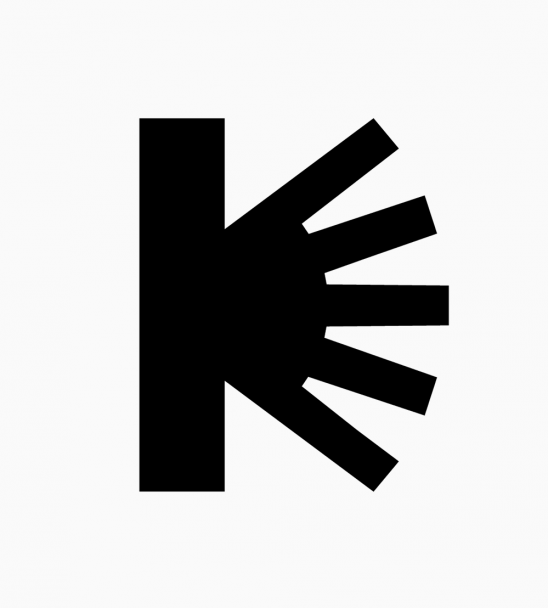