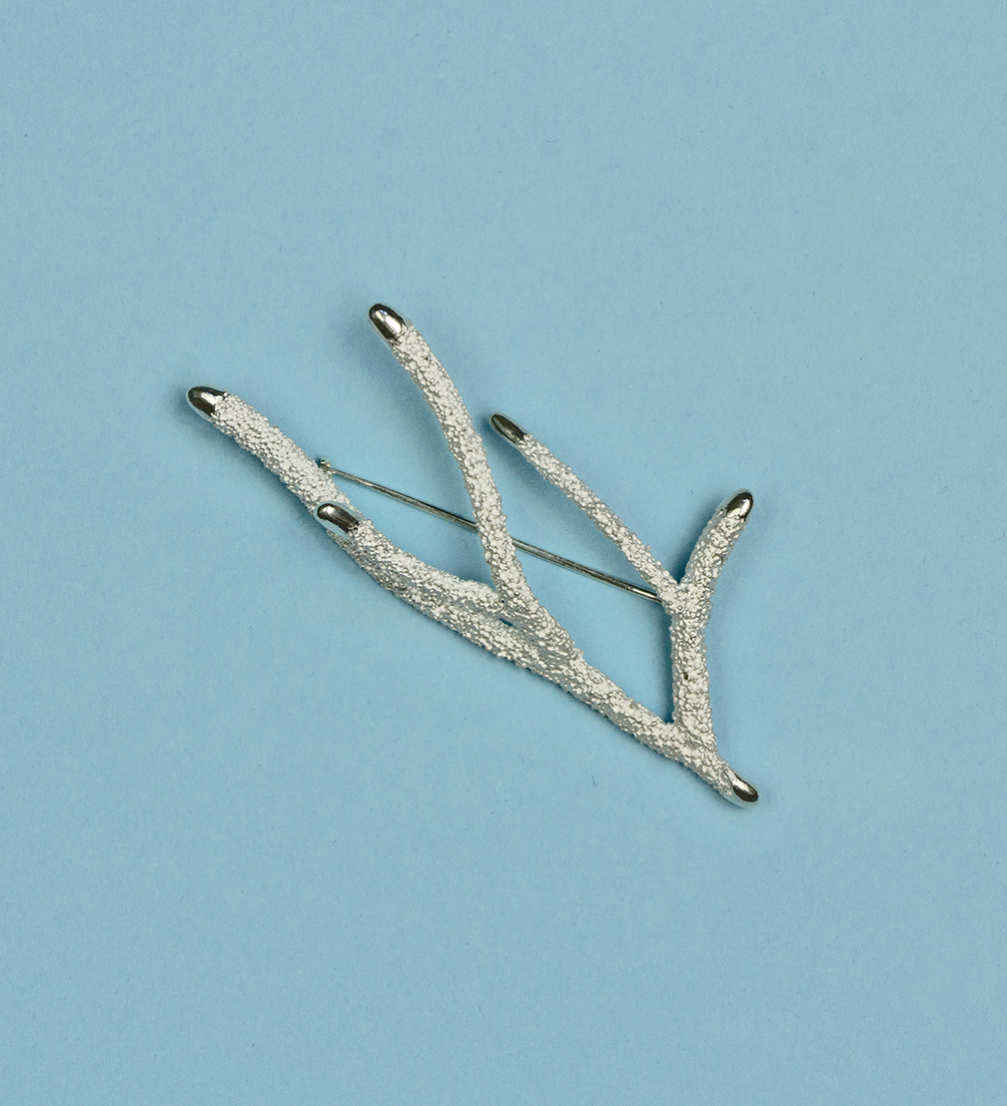 The Master’s work by a new contemporary jewellery artist Alise Tālberga in Art Academy of Latvia is a finely crafted jewellery collection called «Stepping Into The Same River. Rerun». In the diploma work exhibition «DDD 2017» it stands out with an unusual combination of materials and a visually effective presentation of the collection.

Alise Tālberga, who graduated from the Department of Metal Design at the Art Academy of Latvia (AAL) this year, has been active in the jewellery art industry already during her studies. She has acquired knowledge and skills in the exchange program and practice in Barcelona, participated in several competitions, as well as in exhibitions, including in the exhibition «Lying Awake» at the art gallery «Putti» this spring, where jewellery made by Alise was exhibited alongside the works of the new jewellery designer Maija Vītola.

As her graduation work, Alise presents a jewellery collection «Stepping Into The Same River. Rerun», the name of which is derived from the famous saying of the ancient Greek philosopher Heraclitus «You could not step twice into the same river». However, the young designer has strived to stop the time, and her work is inspired by personal experiences — a situation to which she returned after being absent from the usual environment for a long time, and the contemplations this state has caused.

When creating a jewellery collection, the author compares the structure of a relatively simple animal, the coral, with a human being, thus expressing the conviction that everything in the universe is connected and based on similar principles, even if this similarity sometimes is not so easily seen.

«Large water bodies can be perceived as other worlds. I take this environment as a base, choosing corals as additional elements because they are very fragile and sensitive, they grow branches and tiny tunnels. They depend not only on water but also on close relationship with algae, which feed them and give corals their bright colours. Interestingly, a large part of a coral’s identity is constructed by the relationships it has established,» Alise shares the thoughts that were the basis for the jewellery collection.

The collection of «Stepping Into The Same River. Rerun» uses silver and silicone, it consists of two necklaces, three types of earrings and a pin. Its shapes imitate the stream of water, but the texture is sponge–like. «I wanted to involve in the collection some new and interesting material. After various experiments, I came up with silicone, which is commonly used in the jewellery making process to make moulds. I gave this material new value. It describes the essence of my Master’s diploma work in general — I tried to emphasise the importance of the working process, I studied how and why in the course of my work I make certain decisions, and what they symbolise and reveal to me,» says Alise.

Until 8 July, Alise’s jewellery is on display at the Design Diploma Day exhibition «DDD 2017» at the AAL. The diploma work is distinguished by the thoughtful design of the stand — an installation which Alise wanted to convey «purity, clarity, transparency and a small dose of drama, which is provided by lamps». It is an abstract environment where conflict and turbulent experiences coexist with the apparent peace of mind.

In the near future, Alise Tālberga plans to spend some time in Vienna, to get inspired for new beginnings of creative work. Alise will continue developing her artistic identity, as well as her creative work with precious metals. At some point, Alise wants to focus on eyewear design and plans to create the first collection by the end of the year and exhibit it in Vienna. 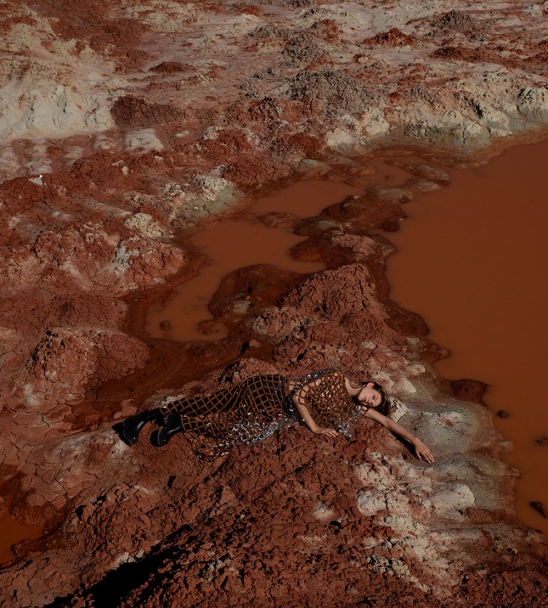 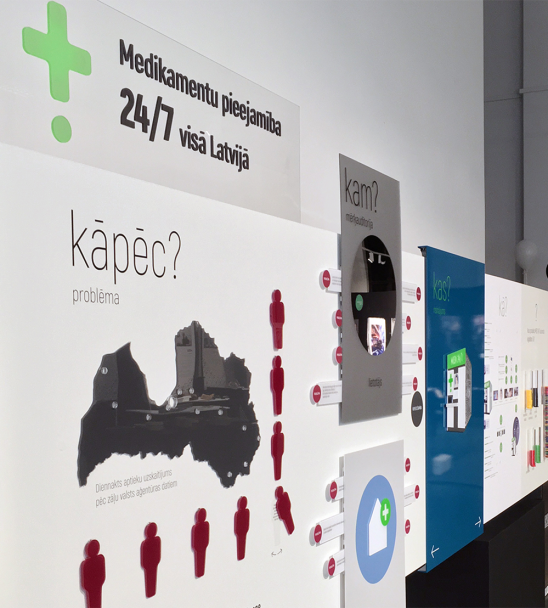 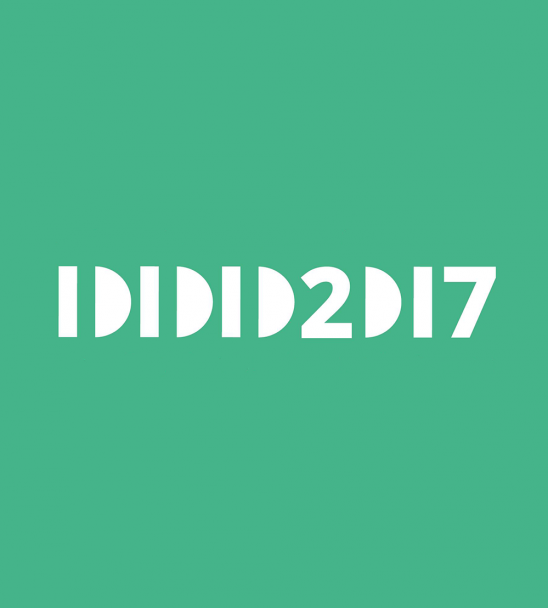