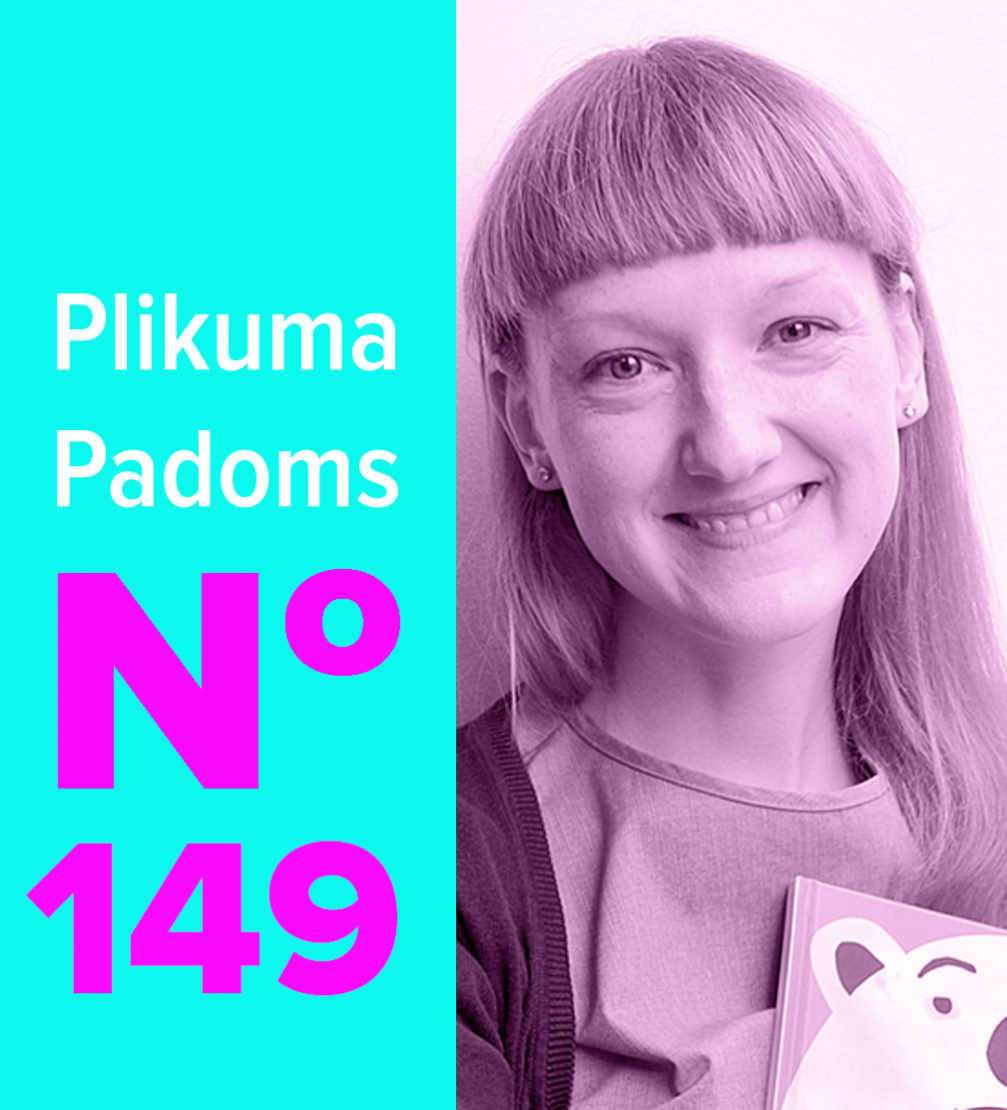 This has been a productive half–year for the publishing house «Liels un mazs». Several children’s books have been released, which, as usual, stand out with high–quality design and masterful illustrations. One of them is a fairy tale cookbook «Baltais lācis» (The White Bear) that has been presented at the Bologna Children’s Book Fair and in Finland, as well as nominated for the International Jānis Baltvilks Prize 2017. The book is written by Uldis Daugaviņš, featuring recipes by Mārtiņš Sirmais, while the illustrations are created by illustrator and graphic designer Māra Viška.

«If you like to draw, you have to draw. One shouldn’t forget about things that bring happiness. The most difficult part is to take a pencil, drawing is easy.»