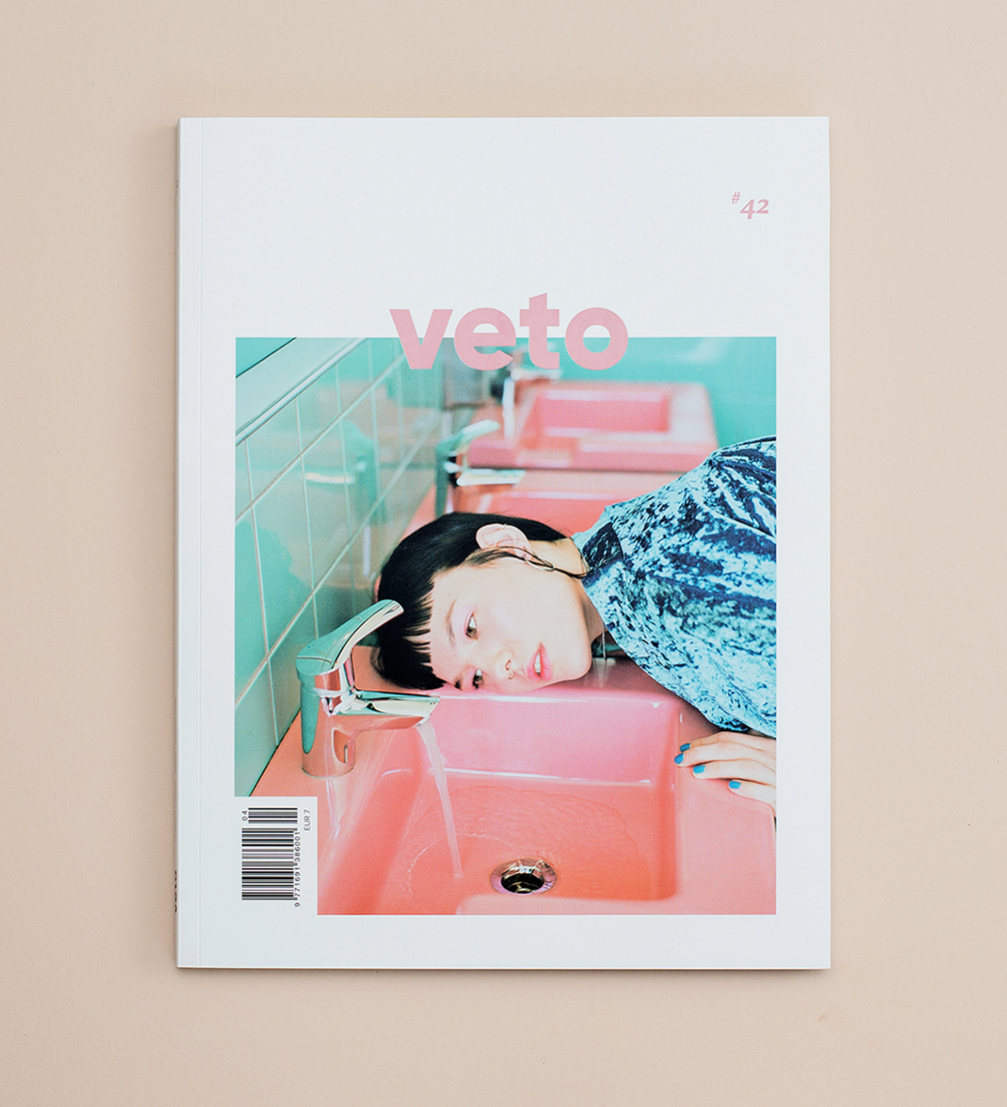 Culture and lifestyle magazine «Veto» has released the issue Nº42, form and content of which have undergone various changes. The new editor in chief now is Jūlija Volkinšteine, who has worked for the magazine as a fashion editor and stylist for a long time.

The new format of «Veto» magazine has even more visual content. The latest issue features illustrations by artist Kaspars Groševs, photo series «Masters and servants» by Lilia Limiyan from Moscow, as well as fashion pages by photographers Evita Goze and Kristīne Madjare.

Also in this issue — interviews with designer Germans Ermičs, artist Diāna Tamane and the music band «Spāre», while the film director Andriāna Roze interviewed film professionals of three different generations. The new edition reveals which of the latest Latvian films is actually the best, and which bar to attend when all the hipster places have started to bore you.

The opening of the new issue will take place on April 26 at 20.00 at the wine bar «Vieta». The music band «Spāre» will give a performance at the event.

«Veto Magazine» can be purchased at all «Narvesen» newsstands, supermarkets, book and lifestyle stores, museums and exhibition halls. The magazine is supported by the State Culture Capital Foundation. 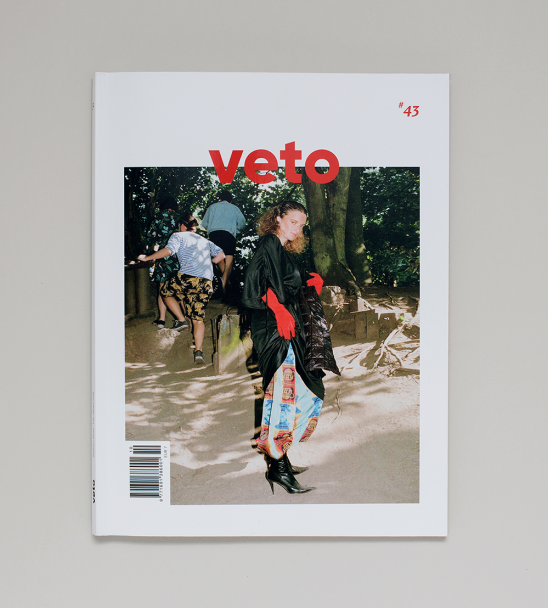 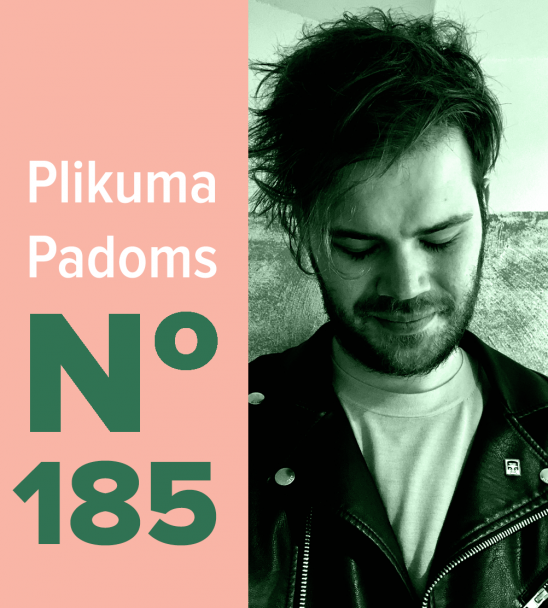 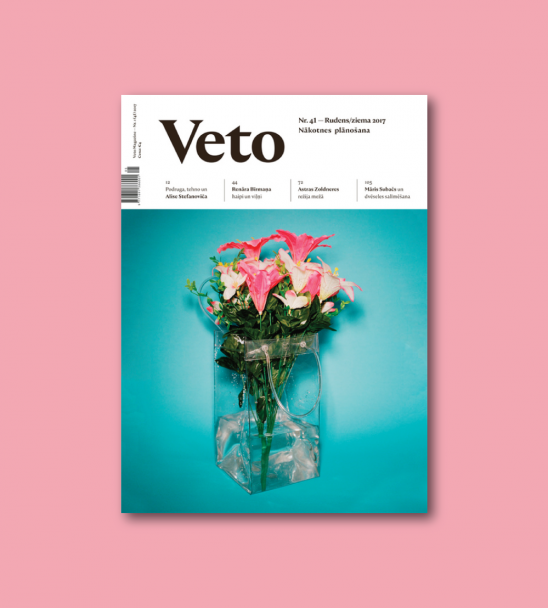