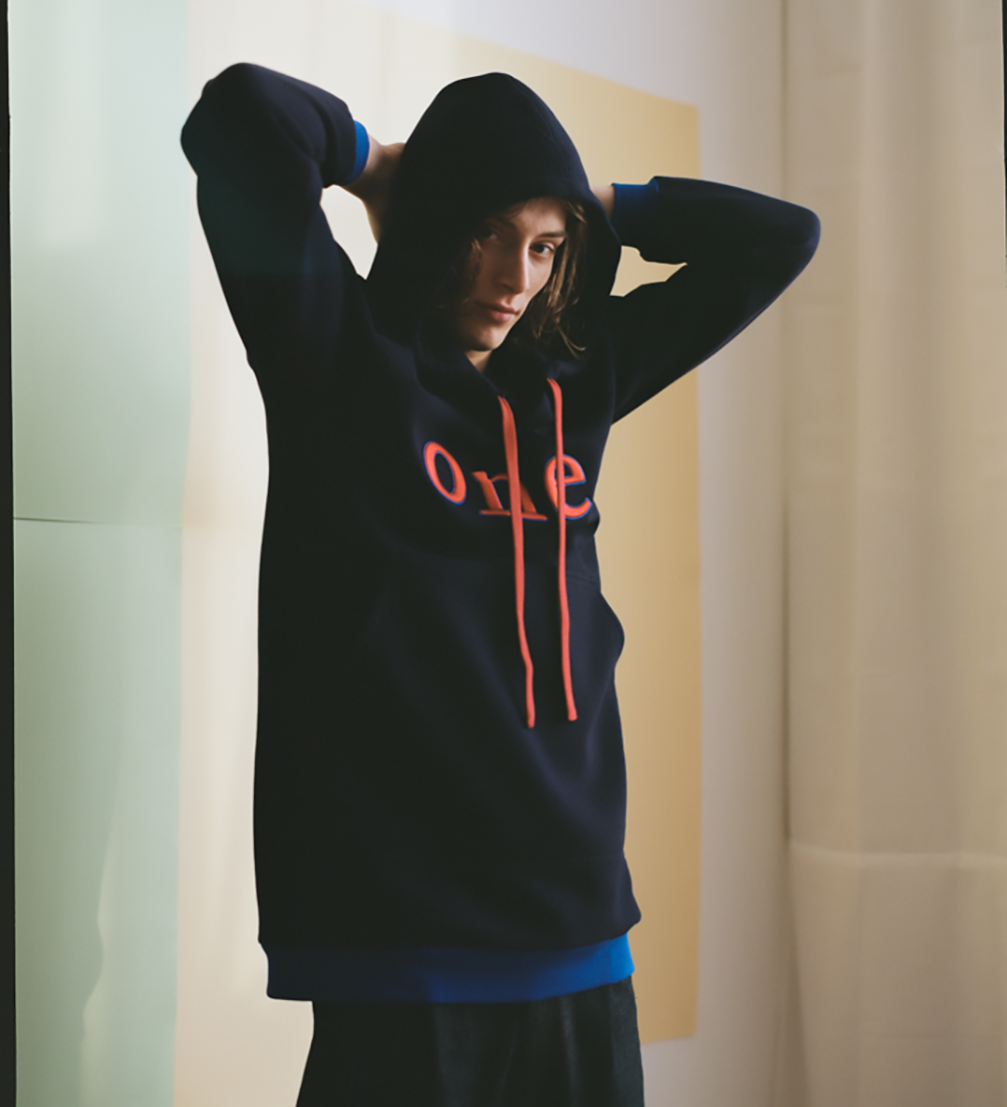 Urban fashion brand «One Wolf» has launched its Autumn–Winter 2018/19 unisex collection «Lack of», inspired by its designer’s Agnese Narņicka’s childhood memories of Soviet Latvia during the 1980s. The collection is dominated by denim clothing which was very difficult to purchase at that time but still hasn’t lost its value in the fashion world.

«Standing in long queues at stores together with my parents and both sisters and the opportunity to purchase some goods only with special vouchers now seems quite surreal to me. While still, during the late 1980s, jeans, denim jackets, vests, skirt and shirts were very hard to get despite the high demand. Especially the price of jeans was often higher than the average salary of a Soviet citizen, but there was no shortage of those who wanted to purchase it. Sneakers were equally valuable,» remembers Agnese Narņicka, the founder and designer of «One Wolf».

The Autumn–Winter 2018/19 collection «Lack of» was inspired by childhood memories of the late Soviet years in Eastern Europe from Agnese’s perspective. It was a difficult period and this experience allowed to appreciate the modern–day society in a much more meaningful manner. This collection is meant to emphasize the sustainability and quality of hand–made clothing versus the lack of quality in mass–produced apparel.

Denim is the base of «Lack of». The choice of this material represents two opposite phenomena, the Soviet and modern times, the deficit of denim clothing, foreign goods and the cult of denim wear, accordingly. The design, material and the title of each garment is symbolic, it is the essence of the designer’s memories and experience. Each garment of the collection is named after the hits of foreign music that was forbidden in Latvia during the Soviet times. In «Lack of» one can find titles such as «Purple Rain Coat», «Depeche Coat», «Holliday Poncho» and «Black celebration Vest». The clothes are complemented by selected metal details — carbines, hooks, studs, zippers and denim buttons. Sweaters and T–shirts, as well as accessories, shoes, socks and beanies, are also featured in the collection to create its character.

The collection «Lack of» by «One Wolf» was presented during the Riga Fashion Week and Men’s Fashion Week in Vilnius. 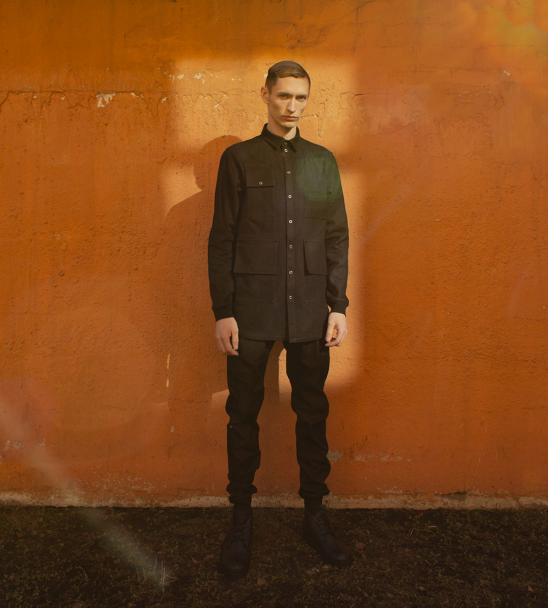 Uniform 2 collection by One Wolf 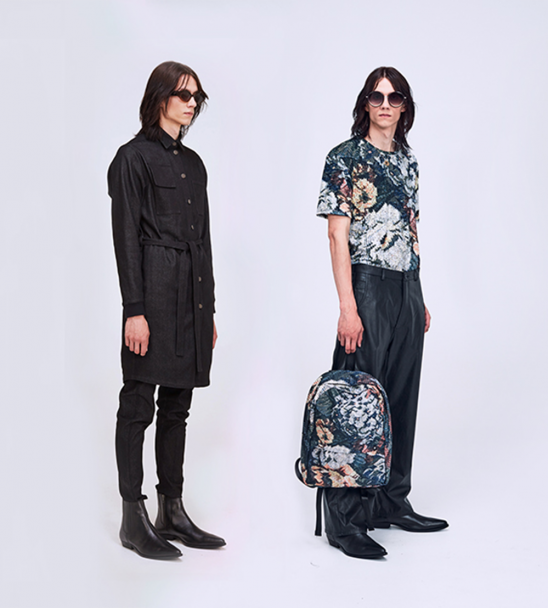 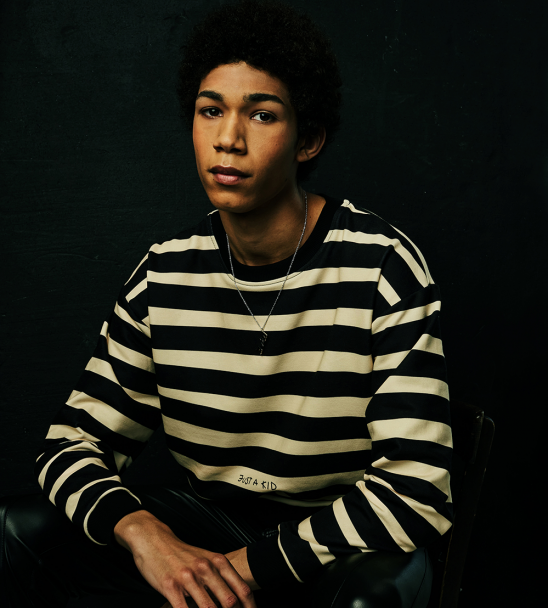 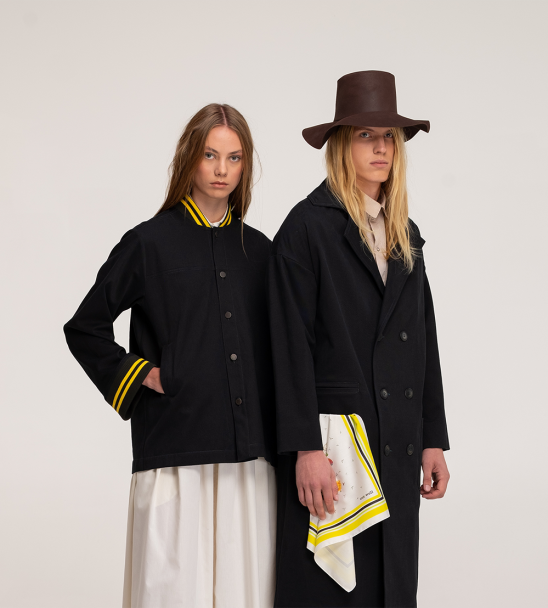