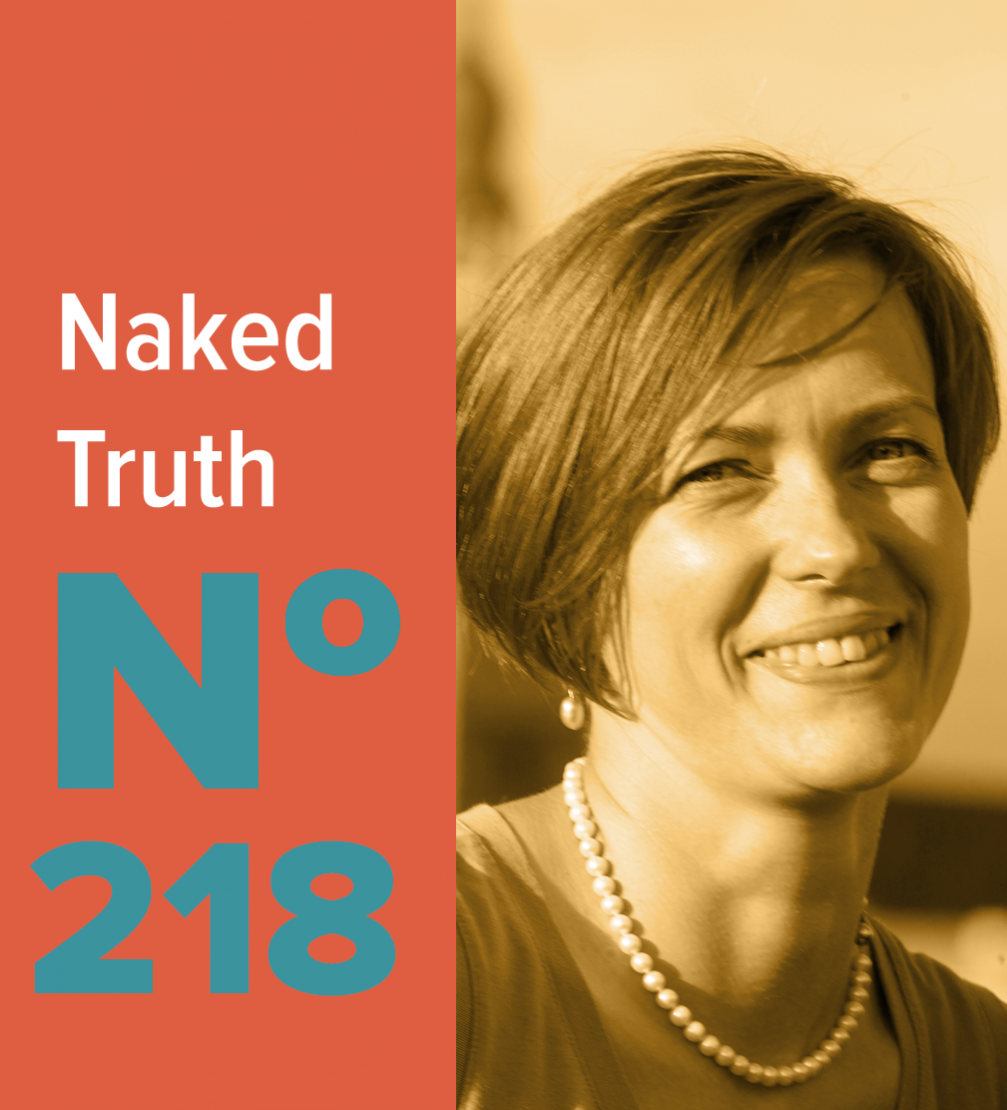 The publishing house «Liels un mazs» that will celebrate its 15th anniversary this year, stands out with its high standards for children’s book content and design. This spring, at the Bologna Children’s Book Fair it was announced to be one of the best children’s book publishers in Europe. It also participated in the London Book Fair and got awarded at the Latvian book art competition. Currently, two of «Liels un mazs» books are nominated for the Annual Latvian Literary Award. The director of the publishing house Alīse Nīgale says — «Liels un mazs» works by following intuition and heart rather than calculating success in numbers.

«Good children’s book — be it prose, poetry, picture book or comic — helps children to grow and to understand and accept themselves and the world. I think the main thing is that the author should have a clear idea of what she wants to tell and that she does that with honesty and enthusiasm without calculating commercial success or desire to teach them how to live.»